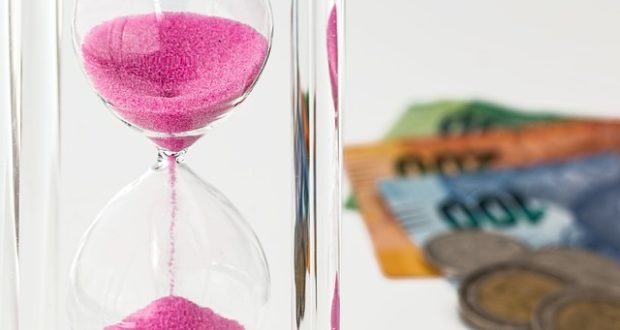 In my last post in this series, I talked about assets.  This post will cover the liabilities.  The assets are the things that have value and liabilities are the debts you owe.  I think most people understand this but here are some basic as well as more advanced concepts about it.

Why Liabilities Are Bad

Liabilities are the icebergs.  When things are going bad, liabilities make it worse.  Because, in most cases, you have committed to pay them even in the bad times.  If you were to lose your job, what are the payments you would have to keep paying?  And what are the assets that would keep paying you money in those hard times?

So, what most liabilities represent is risk.  And the time that you don’t want to be exposed to risk is in the bad times like when you lose your job or business isn’t as good.  And for this reason, liabilities for a lot of people represent fear and uncertainty.  If your spouse feels this way, then you need to be sensitive to it, address it and talk about how you can alleviate it.  Larger emergency fund?  Instituting a plan to pay it down?

What debt also represents is shortcuts.  Buying something when you don’t have the money.  Getting what you want before you’ve earned it.

Liabilities are multipliers.  Also called leverage, gearage, margin, etc.  This concept took me a LONG time to master.  And when I first understood it, I thought debt was awesome.  But then, when I understood it more, I thought it was horrible.  Now I understand that debt is a powerful tool that usually increases risk and reward and therefore cuts both ways.  In the good times, when things are appreciating, “leveraged” assets have a higher return.  In the bad times, when assets are depreciating, it makes them lose you much more money.

Okay, if I’ve lost you, let me back up and explain.

But also note that it cuts the other way.

So debt made the good times better and the bad times worse.  I’ve seen it work both ways for individuals and for all kinds of companies.  Usually when folks learn this concept for the first time and think they can earn huge returns usually lots of debt, it ends badly.  Usually when they have a lot of debt, it’s simply because they haven’t been around long enough to see how dangerous it can be.  Especially in real estate because it is an industry where it is so easy to get cheap debt.

So, is it better to pay off debt or invest that money?

Folks who haven’t thought it through enough think that it simply depends on the debt interest rate and the investment return.  But it is more complicated than that.  But that’s for another post. 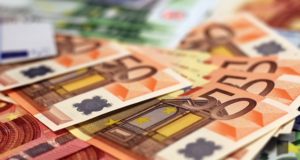 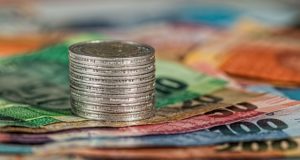 The Efficacy of an Emergency Fund 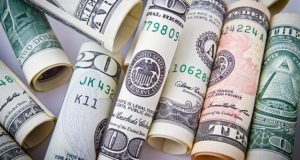